Sino-Euro Materials Technologies of Xi’an Co., Ltd., Xi’an, China, a subsidiary company of the NIN Group, reports that its SS-PREP® SMT-Co25Cr5W5Mo spherical powder has been granted clearance by the Chinese Food and Drug Administration (CFDA), which will reportedly allow the powder to be commercialised for application in the dental industry. 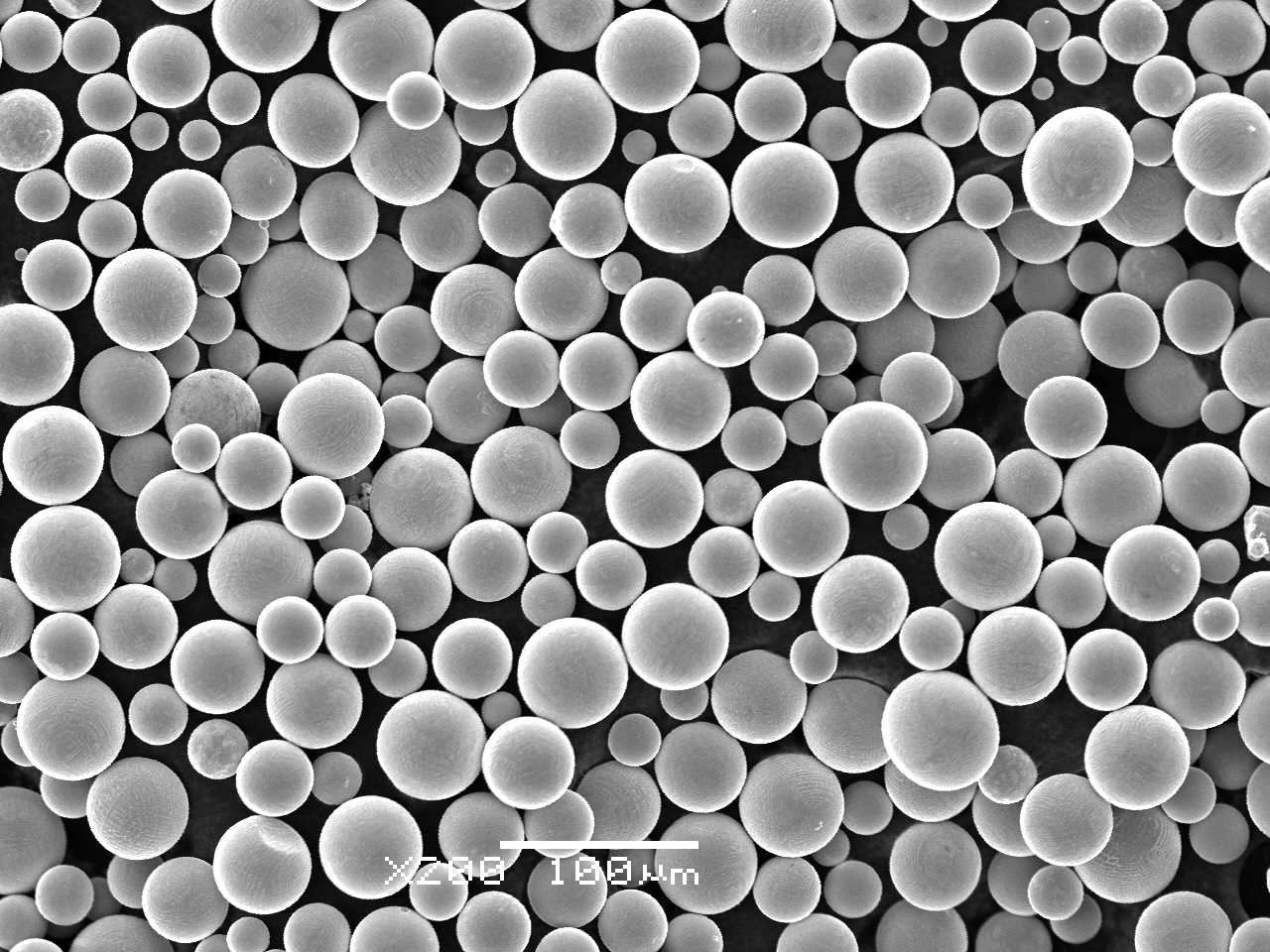 Sino-Euro specialises in Powder Metallurgy, pre-alloy spherical SS-PREP powders, wire feedstock for Additive Manufacturing, bar and substrate, and HIP services and components. The company states that it is the first factory-based supplier with CFDA-III accreditation in Greater China.

According to Sino-Euro, Co-Cr alloy is considered one of the most advanced materials due to its good biocompatibility and mechanical properties, such as high strength and high corrosion resistance. It is gaining popularity in various engineering and medical applications such as dental implants, medical prosthetics, wind turbines, jet engine components and other mechanical parts.

The Co-Cr alloy SS-PREP SMT-Co25Cr5W5Mo is said to be suitable for dental restorations and appliances such as crown and fixed prostheses produced by Laser Beam Powder Bed Fusion (PBF-LB) Additive Manufacturing.

“We are thrilled to be officially releasing SS-PREP SMT-Co25Cr5W5Mo spherical powder this year to expand our business in the dental industry,” commented Dr Liang, General Manager, Sino-Euro. “With the application for CFDA-III granted SS-PREP® Ti6Al4V ELI and the accreditation of ISO13485, Sino-Euro is ready to fully serve the medical industry.”

Courtesy to Metal AM

Next: Things need to know About PSD Analysis(Part 5)