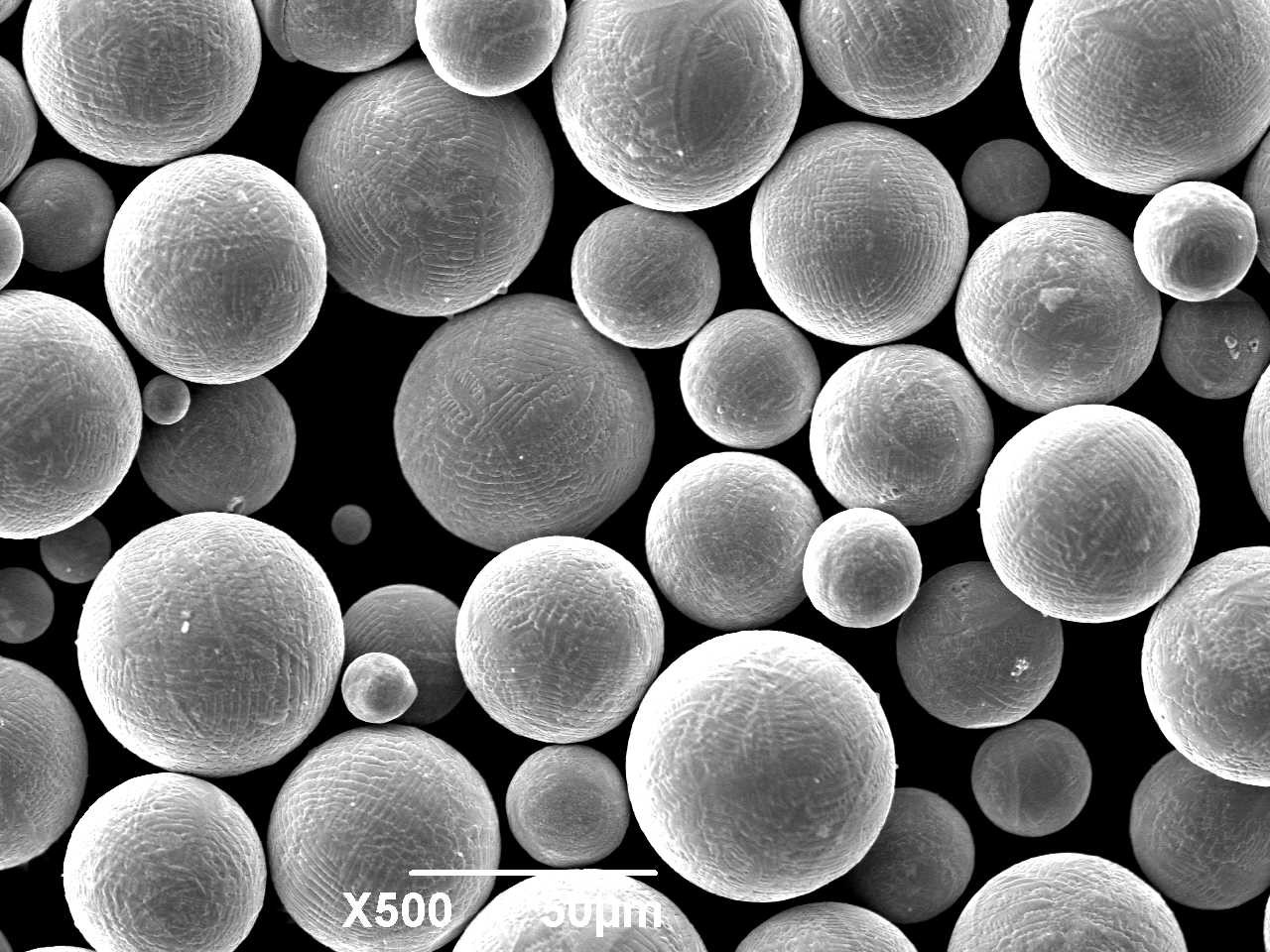 Supreme-Speed Plasma Rotating Electrode Process (SS-PREP®) is the method for producing metal powders where the end of a metal bar is melted while it is rotated about its longitudinal axis. Molten metal is centrifugally ejected and forms droplets that solidify to spherical powder particles. The electrode is melted by non-transfer plasma with over 30000 Revolutions Per Minute (RPM) rotating speed. Causing about 20-50microns thickness of melting area, powders possess better chemical uniformity for every particle. There is no big chemical gap among different particles.